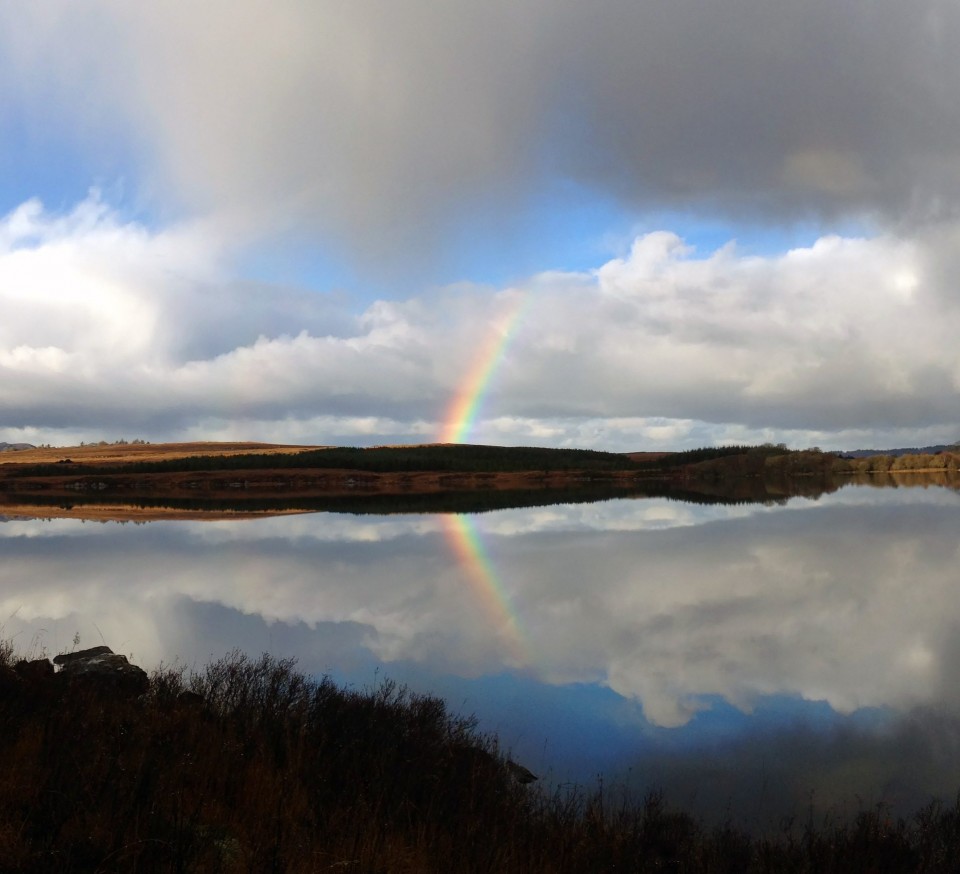 Posted by Leah Skurdal
· No Comments

April 5 is International Golden Rule Day honoring the Universal Spiritual Principle written in the world’s religious scriptures using different words with the same meaning:
Treat other people the way you would like to be treated.

You prefer to be treated the way you prefer to be treated and not the way other people treat themselves or the way someone else wants to be treated. I can massage the calves of someone’s legs because they really like that, but please do not massage the calves of my legs because I do not like it. In fact, I might kick you if I’m not paying attention. I don’t always want the same treatment that you find pleasurable, even if you think you’re being kind. But I love to have my feet massaged which some people do not enjoy. So, ask. Check out your perception of what you consider kindness.

A guy I know was put off when a woman straightened his collar without asking. He doesn’t like being touched by people outside of his family. The touch rule goes both ways. The woman probably thought she was being kind in noticing that his collar was rumpled. She probably straightens her husband’s collar so she thought she was doing him a service. But, would she have wanted a male co-worker to straighten her collar? Even if he thought he was being kind? Hmmm. You would probably prefer to be asked, “Hey, I see your collar is rumpled. Would you like help straightening it for the photo?”

Today, on Golden Rule Day, see how much kindness you can share with the world. Focus your intention on giving and receiving kindness with an open heart. And, when in doubt, ask.

Which of your gifts and talents are you ready to unwrap and explore:
Intuitive knowing? Inner healing? Angelic connection?

Are you curious about:


Join this fun and informative workshop to access new ways of being and learn five tools to Unwrap Your Spiritual Gifts. You will:

You are a wise spiritual being living a physical experience. When you connect through your wise Soul self to God the Infinite, you access radiant gifts like self-love, compassion, and discernment. Your relationships grow stronger and more rewarding when you use your natural inner spiritual gifts.

I’m Leah Skurdal, Spiritual Wellness Coach at Mastery in the Art of Living. I offer an inspirational look at living as a spiritual being having a physical experience. I combine research with stories of spiritual transformation to make challenging skills easy to integrate into daily living. In my book, Seeking Serenity: How to Find Your Inner Calm and Joy, I help people align body, emotions, mind and spirit to reduce stress, create more joyful relationships, and expand their intuitive wisdom.

Raising teenagers today is not a job for wimps. Your own unresolved teenage angst gets triggered by their stuff. You can easily end up miscommunicating if you’re not mindfully present with your teen.

My client’s intention, when checking in with her teenager, was to listen. However, what came out of her mouth sounded like criticism. She chose to take a time out after the resultant angry outburst before adding fuel to the fire but felt guilty about miscommunicating again.

Happily, I had already coached her on choosing her response wisely. She took a few minutes to center herself with some meditative breathing and BodySoul movement which helped her align body, emotions, mind and Spirit. She listened to her heart about what had made her push the criticism button. An awareness surfaced of an unresolved feeling about her own mother. As she opened her heart to heal the wound, the next insight gave her peace, comfort and understanding about her misinterpretation of the situation with her mother.

Resolving her feelings gave her confidence to re-approach her teenager with a loving and open heart. She remained emotionally present for her daughter which allowed each to communicate some hard-to-hear messages. They both listened respectfully to the other’s point of view. This exchange kept the door open for further communication.

My client was grateful for my coaching, and grateful that she had centered herself and stayed present while communicating with her teenager. When you align body, emotions, mind and Spirit, you show up differently in the world – and for the world.

If you are struggling to communicate with your teenager or if you have challenges finding your calm center when you get off track, I can help.  Text me to set up a time for a free chat. 651-472-3995  I would love to hear how your journey is going and how I can be of service.

Check out Mastery in the Art of Living on Yelp

Click for Leah’s Radio Interviews with All Business Media FM

Mastery in the Art of Living · Copyright © 2020 All Rights Reserved
iThemes Builder by iThemes · Powered by WordPress & hosted by SiteGround WordPress Hosting
%d bloggers like this: